Ewa is an animation director and illustrator with a background in graphic design, book design and illustration. She graduated from MA Communication Design at Central Saint Martins (2015) and MA Directing Animation at the National Film and Television School (2020).

Ewa’s filmmaking debut, the animated documentary The Deal (2015) has been screened at over 30 film festivals around the world and won the award for Best Art Direction at the Animage International Animation Festival of Pernambuco in Brazil.

While at NFTS, Ewa won a scholarship courtesy of AMV’s Flare Studio which included a budget to make a piece for Galaxy chocolate. It was made as a live-action/animation hybrid and ended up being nominated for the British Arrows 2019 student commercial award.

Ewa is a recipient of the Młoda Polska grant funded by the Ministry of Culture and National Heritage of Poland, Mars and Flare BBDO Scholarship, and the John Brabourne Award. 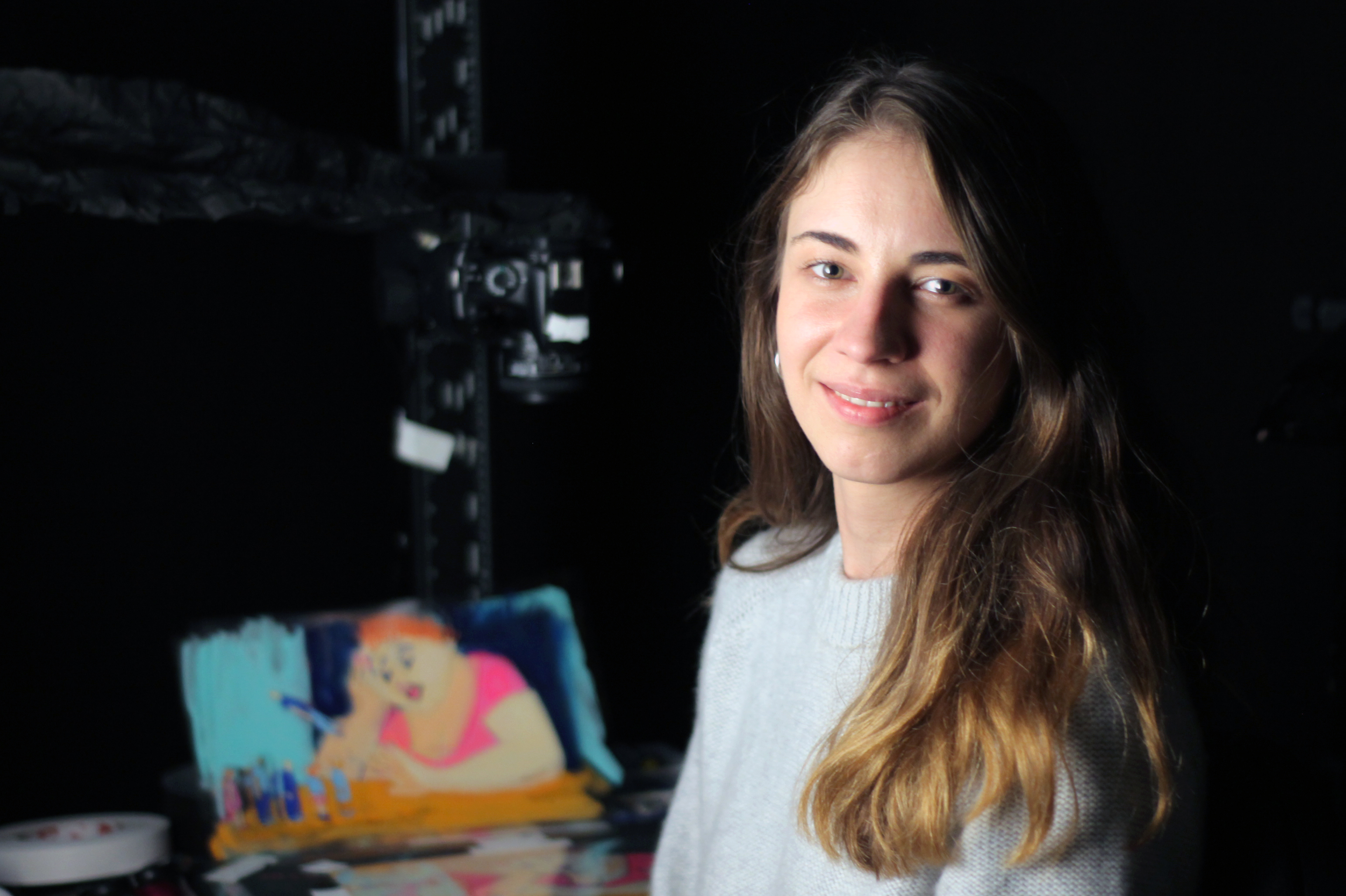