This is Joan Collins

I was commissioned by Salon Pictures and the director of feature-length documentary “This is Joan Collins” Clare Beavan, to create an animated tango sequence illustrating a story of Joan Collins meeting Bobby Kennedy at The Factory nightclub in West Hollywood; as well as a few other animations.

The film premiered in the UK on January 1st 2022 on BBC Two, in a primetime evening slot at 9 pm. 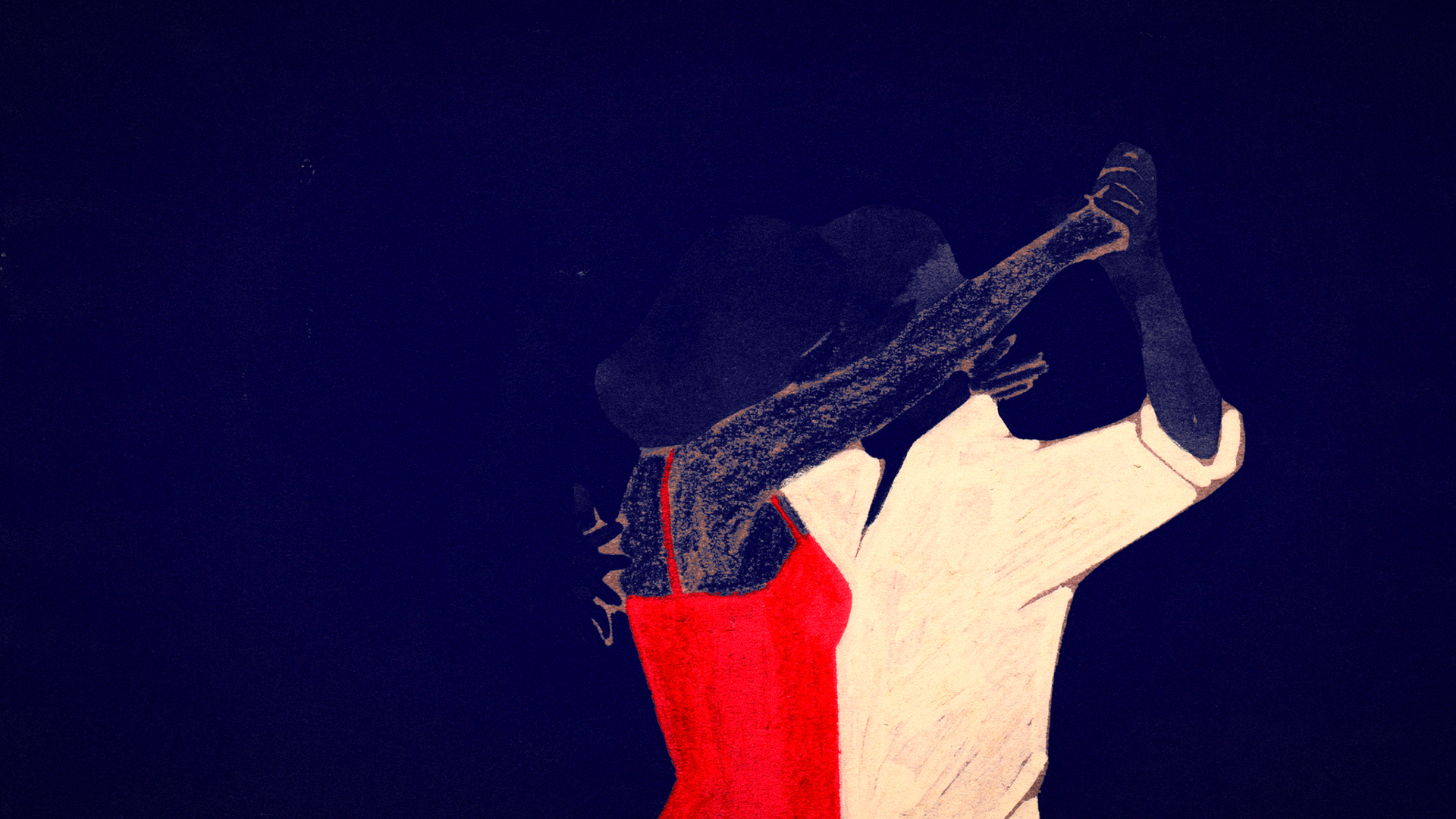 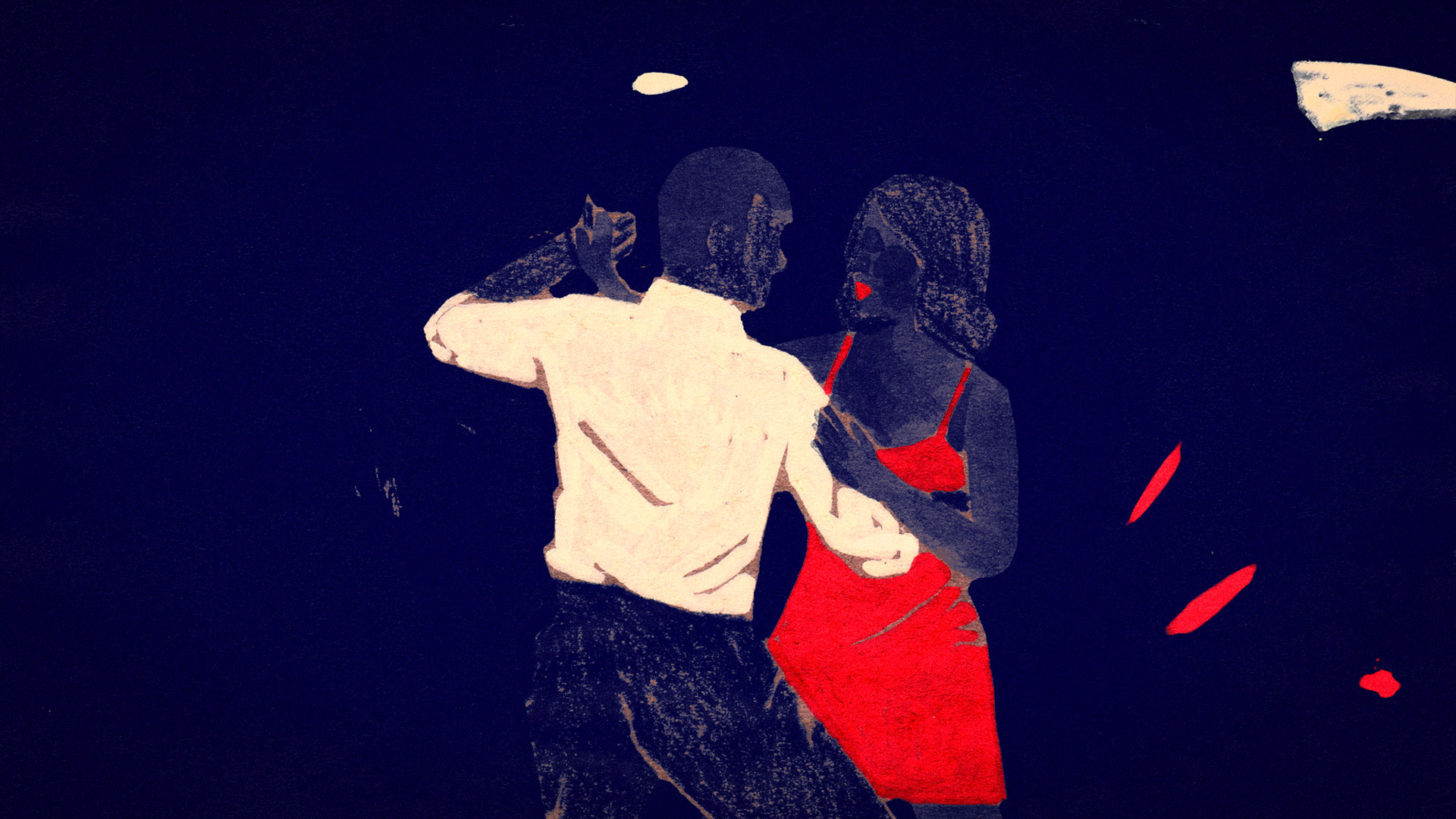 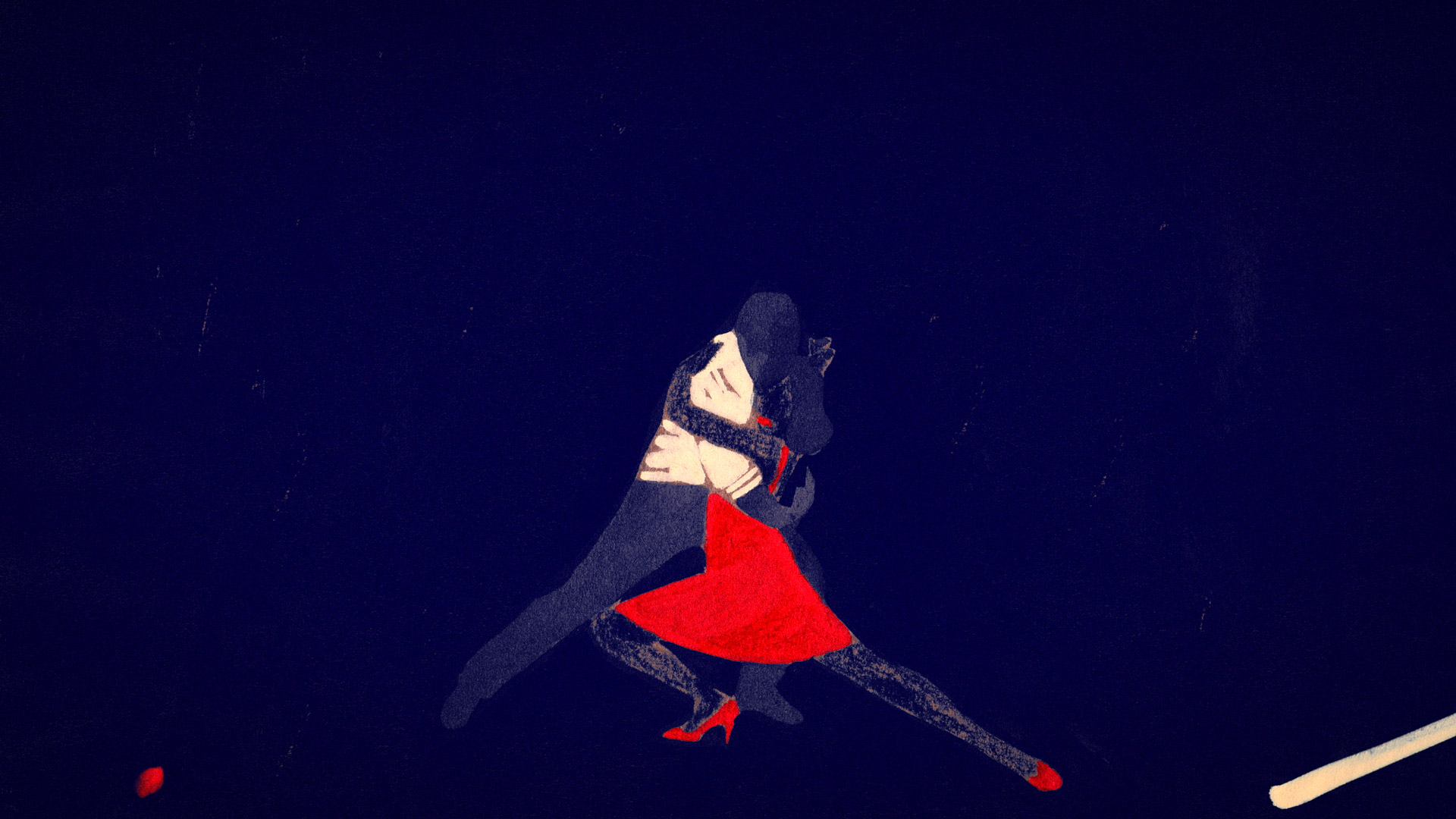 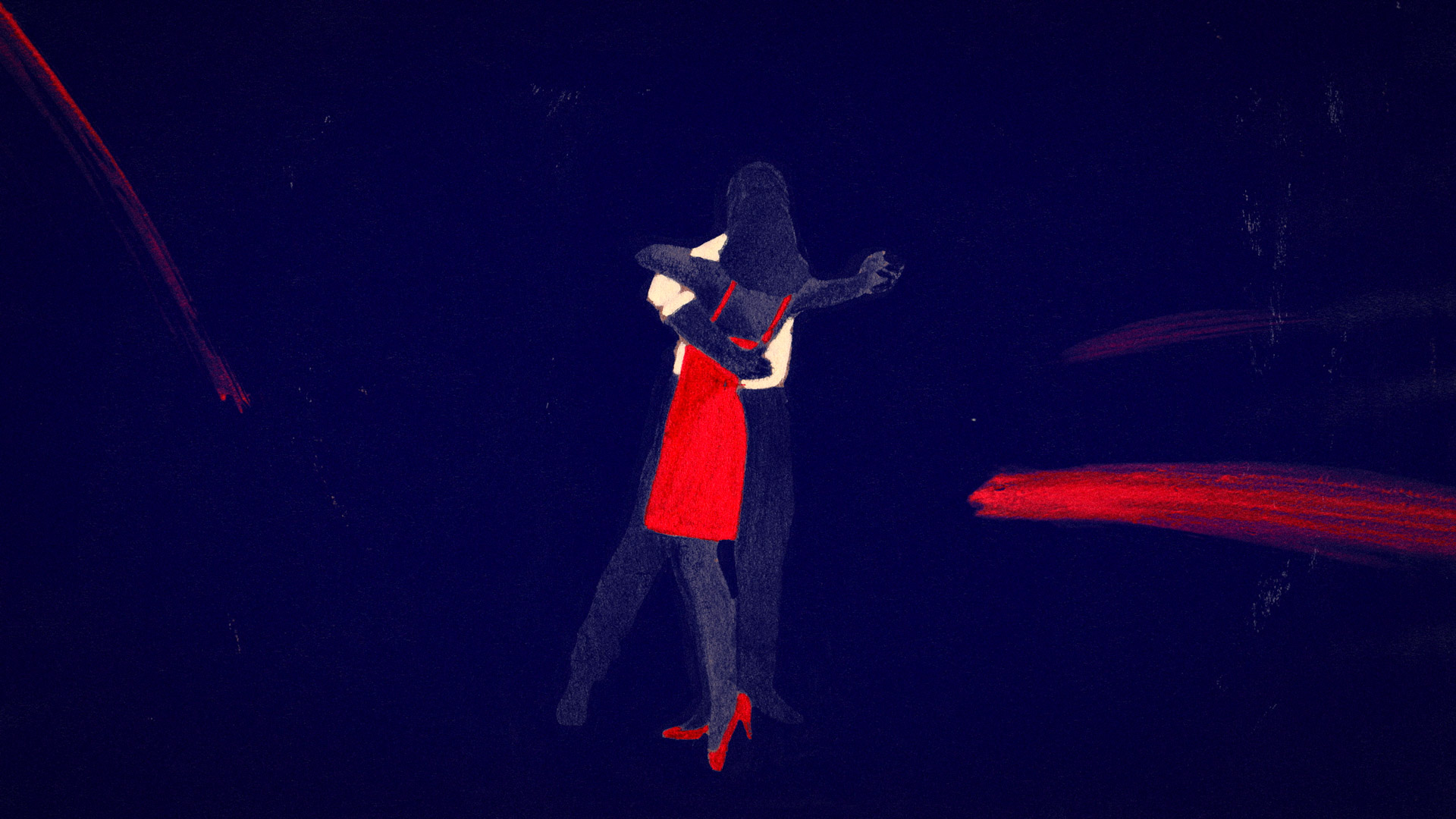 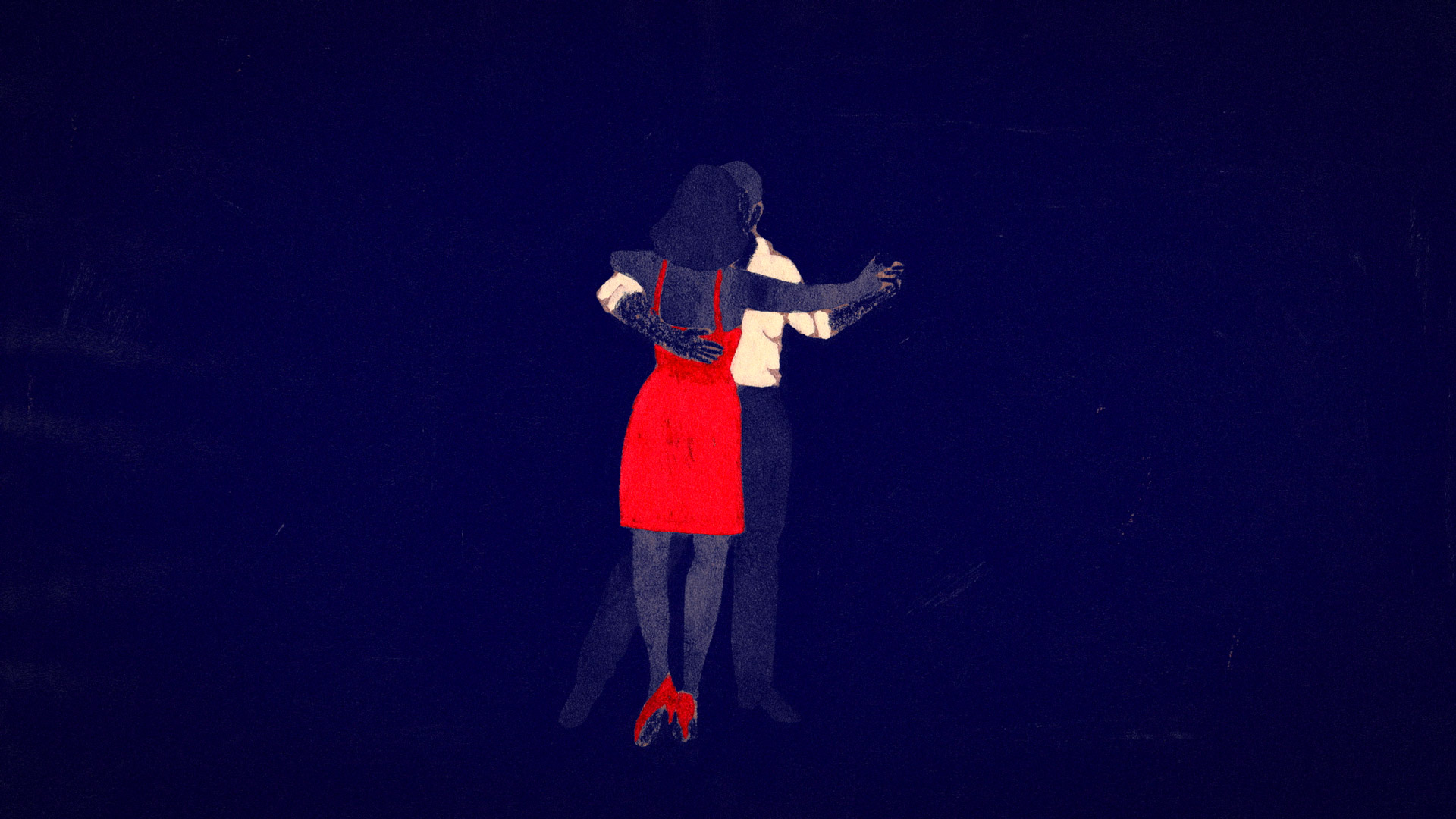 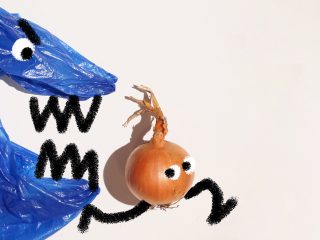